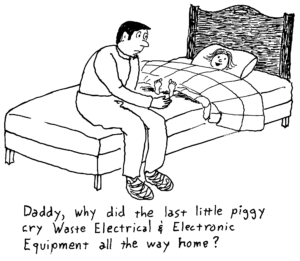 Ray N. Franklin is a new SF writer. Here’s a very small bit about me.

I was born in Texas and spent most of my early life there until I moved to Colorado, newly graduated from college and starting a career with Hewlett-Packard. After 23 years with HP I left to launch a small business and I have been a serial entrepreneur ever since. Most recently I have started writing science fiction and non-fiction in what I suspect will be my last career.

All my life I’ve been a generalist. My interests are many. I tend not to specialize because I become bored as my depth increases. I exist to learn, and I don’t expect to stop learning until my brain ceases to cooperate with that goal. Just about every branch of science and art appeals to me on some level. If I have any areas of specialization, they might be writing and software. I consider the latter to be a genre of the former. I also view the truly great software languages as symbolically rich extensions of human language. Any way you look at it, I’ve been writing since I learned the basics.

My favorite authors include Iain M. Banks, Ursula K. LeGuin, Michael Swanwick, Greg Bear, Ray Bradbury, Harlan Ellison, Bernard Cornwell, Douglas Adams and Alfred Bester. I’m also crazy about certain cartoonists like Bill Watterson, Walt Kelly, Gary Larson and Edward Gorey. For a year or so I tried my hand at cartooning. The syndication angle didn’t pan out, but my one professional cartoon appeared in an issue of the Bulletin of the Atomic Scientists. In the end, that was enough. I had proven my cartooning abilities and moved on.

I’ll be writing SF under Ray N. Franklin and non-fiction as Ray Franklin.