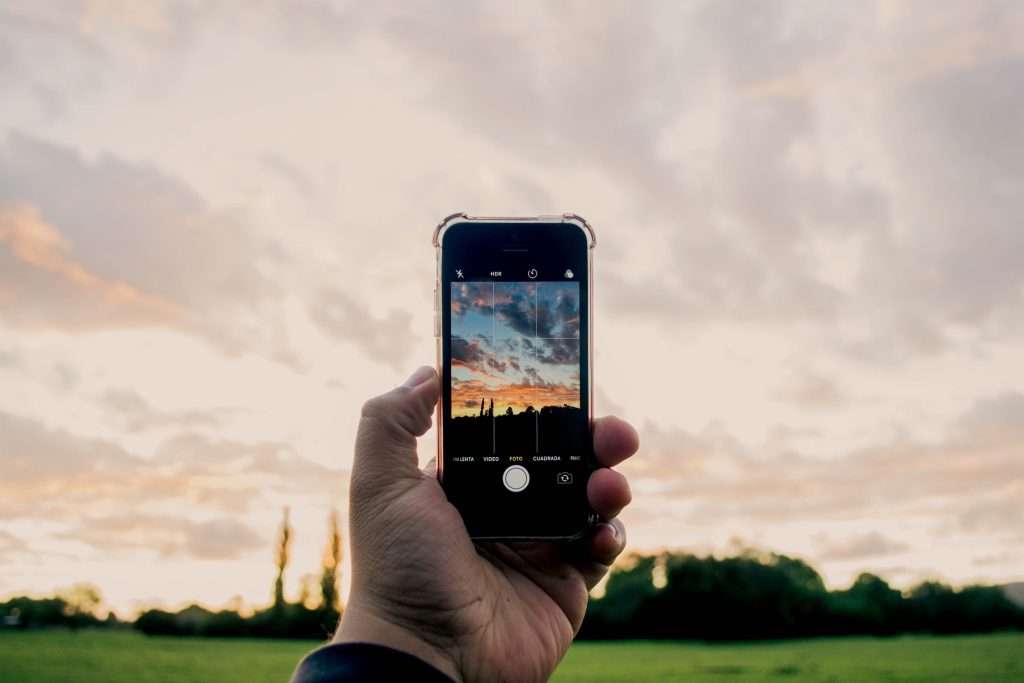 Caller, brightly: “Oh, sorry! I was having trouble with my headset.”

Caller, helpfully: “We’re calling because you requested information about lower-back or knee pain.”

Caller, sternly: “Don’t hang up! This is not a sales call.”

These are indeed sales calls. You never asked for any of them. Worse, they are all recorded messages. They have a name: robocalls, phones calls made by robots and designed to take your money, any way they can. All robocalls are illegal. I want them gone forever.

Caller ID Was A Great Concept

Why do we all answer these calls? Because the scammers are abusing caller ID. We can’t know that a scammer is calling because they use fake caller IDs. Many use a randomly selected local number. Sometimes the displayed number is deceptively similar to one you know. I often receive calls from “V122155008000388”. The ID may be a city and state, or someone’s name, or a business you know. When robocalls using fake IDs mix with legitimate calls, you can’t know which to answer and which to ignore.

How is this possible? The simple answer is the phone companies. Originally, Bell Telephone invented caller ID, before their monopoly got split into the “Baby Bells.” Now, every telecom business is in on the action and the problem is all their fault.

Caller ID was a great idea when it first came out. It was a simple way to see immediately who was calling you. By default it showed the caller’s phone number. If you had the special caller ID box or a newer phone, you could replace the number with your name. That way everyone you called would know it was you. It all worked perfectly, assuming that everyone was honest. That was the big loophole.

Early on, telemarketers used their real business names or phone numbers in the ID. But we, the alleged suckers, learned quickly. If we saw repeated calls from the same scammers, we stopped answering. Then the telemarketers learned that we had learned to not answer. So they became even more dishonest. Because the phone company allowed them to put anything into the caller ID, they did. As phones went digital, this became so easy they could change the ID every day, or even every call. They know they are calling you, so they can choose an ID that you might think you recognize. That way, you are more likely to answer.

This is called caller ID spoofing, and it’s a big deal.

Now we have a kind of technological arms race. The telemarketers keep changing their caller IDs. We use special apps to block calls by caller ID. We join all the “Do Not Call” lists. Some of us use the NoMoRobo service, which blocks known scammers. But there is a better solution, one that will end this madness forever.

The real fix is to force the phone companies to change how caller ID works. It’s very simple. No one is allowed to enter a caller ID value. All a phone customer can do is choose to display the phone number or name on the billing account. For individuals, this will be your name or phone number. For businesses, it will be the business name or phone number on the account. In my perfect world, it would be very specific, showing the name or number of the extension or direct line making the call.

This is called transparency. Transparency is good. It means you know exactly who you are dealing with. No more hiding behind fake IDs. With full transparency, any blocking or screening app will work every time. You can report the true calling number to the FCC, who will then punish the robocaller with fines. Soon, those scammers will be out of business.

Major phone companies, or carriers, have a technological solution in the works. It is called STIR/SHAKEN and it is due to start rolling out later in 2019. However, this solution only works for digital phones. It does not work with landlines, which excludes most of rural America and people who can’t afford digital phone service.

We can only make this real by taking action. It won’t happen if you don’t do your part, and I mean everyone. The task isn’t very hard, but you must act. Do the following. It’s just three steps.

Calling your phone company will probably only make them nervous. That’s OK. It’s good if they get nervous because they should have fixed this problem years ago. If they are nervous, when the politicians come after them, we’ll be more likely to win this battle.

Contacting your representative and senator is probably more effective. The only problem is that we don’t know which politician will get fired up about this idea and turn it into a law. That’s why everyone needs to reach out.

Until STIR/SHAKEN works, reporting robocalls helps everyone by making it harder for the spammers to get through to our phones.

If you are really into this idea, then spread it around to your friends. Email it. Use social media. Talk about it. Blog about it. Get it out there and maybe, just maybe, we can end this scourge.

Photo by Eliecer Gallegos on Unsplash